Final results are posted in the 2019 RESULTS tab on the left!

This tournament is a special thing near & dear to the hearts of those who volunteer to run it. You heard us mention many times that this tournament supports Catholic Education in the Milwaukee Archdiocese. When the numbers are finalized this year we will be close to donating $100,000 over the past 14 years to allow children the opportunity to attend Catholic schools. In addition, over $30,000 has been donated to support the Retired Religious in the Milwaukee area. Thank you for supporting our efforts to accomplish this!

The Final Four field this year includes the top 12 out of 76 teams, and it took more than 100 matches to set up championship Sunday. 23 matches went 4 or 5 games, 63 games were decided by 3 points or less, and 16 games went into extra points. All 4 teams competing should take pride in their accomplishments and being the ones that are able to play on the last official day of the Archdiocesan season. This year by the end of today 721 athletes will have completed 108 matches in 7 days to crown 3 champions.

To make this tournament run, many people have a hand in making The Seton what it is. As Tournament Director I would like to publicly thank:

Tournament Officials – all WIAA certified Level 4 or higher and many have worked the HS boys or girls State Tournaments. Approximately 16,000 points were played in the tournament and they did an excellent job!

Keri Spencer and the entire Waukesha Catholic Athletic Board

I would like to thank All of our sponsors, advertisers, and donors, whose financial support allow things like the T-shirts for the players, the awards for our Final Four teams, and running the website as we do.

Finally thank you the fans, players, and coaches for your dedication to the sport we all love. We wouldn’t be able to do this unless you were here to support your sons & daughters as they compete. Thank you all!

The Archdiocese approved the following calendar, which you can reference for future years as well. Labor Day is Sept. 2nd this year, which means:

Follow THE SETON on social media by clicking below

Our new Frequently Asked Questions tab on the left has been updated several times this year already! Be sure to check it out for info useful to schools, coaches, and fans. New info is in order by topic and is not listed chronologically by entry date.

SPECIAL THANK YOU TO OUR ACES SPONSOR!!

A very special THANK YOU to our ACES Sponsor, Catholic Memorial High School, for their financial support of the 2019 Seton Volleyball Championships! Please visit their website by clicking on their logo to the left or stop by their Open House on Sunday October 20th to learn more about CMH.  Catholic Memorial, "Where You Rise!"

Looking to become part of the 2019 Elizabeth Seton Volleyball Championships? Why not become a Sponsor! Click on the SPONSORS tab above to learn more about supporting the tournament or placing an ad in the tournament program :)

Let's pack the gyms to support all of the teams competing in each of the 3 divisions at the Seton! Admission is $4 adults and $3 student/seniors. Children 5 and under are free.  No family passes are available due to the fundraising nature of the tournament. To date, over $130,000 has been donated to tuition assistance and the retired religious!

Schools bringing a fan bus should contact the Seton Director in advance to speed up the admissions process. 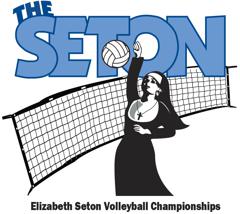 Final Four awards pictures are now posted on the 2019 PICTURES tab at https://t.co/AZKMiEbQpI

We have a BMO Harris debit Mastercard that was found at Center Court and turned over to us (maybe Thursday is what… https://t.co/JvEQXk3iEn

Congratulations to Burlington Catholic for winning the Girls Division 1 Championship in an epic 5-set battle over S… https://t.co/BcKwjCIluC

Congratulations to Holy Apostles for winning the 2019 Boys Division Championship and to St. Mary Men. Falls for win… https://t.co/y7H54S4Hi0 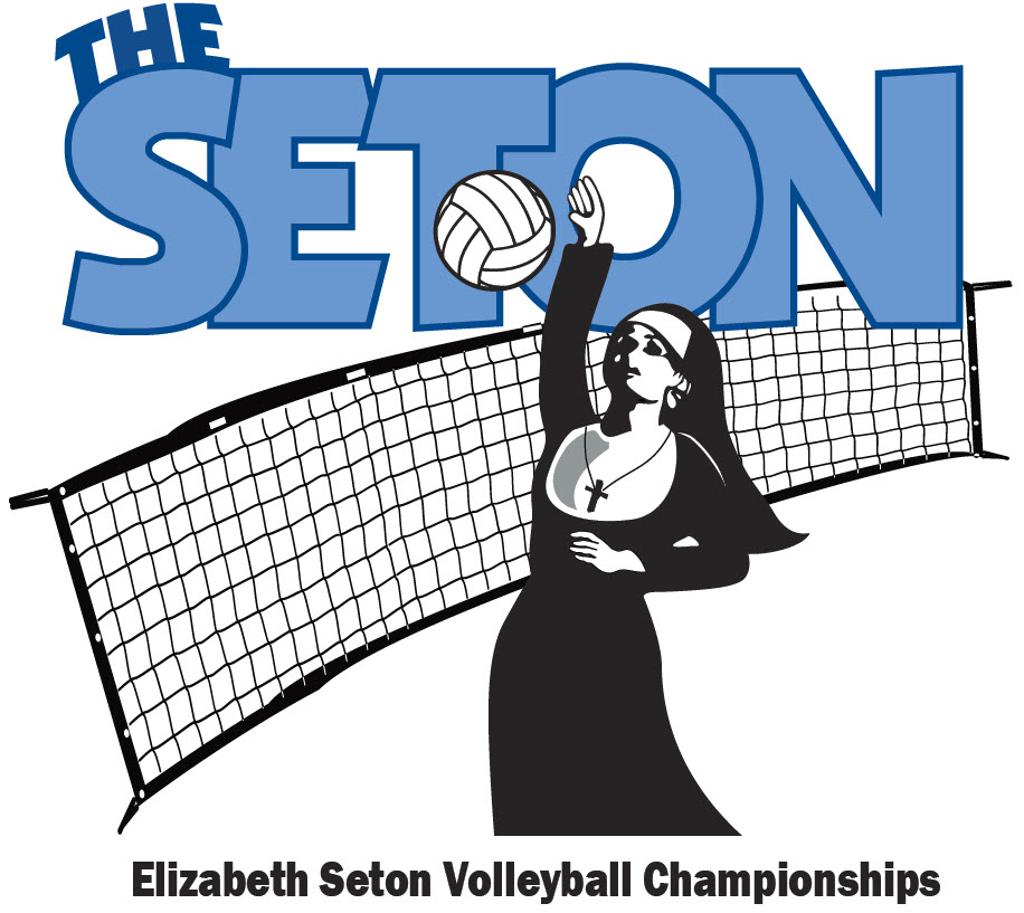